Malaysia Cracks Down on Illegal Gambling
Posted on December 12, 2011 by Marshall Elliot 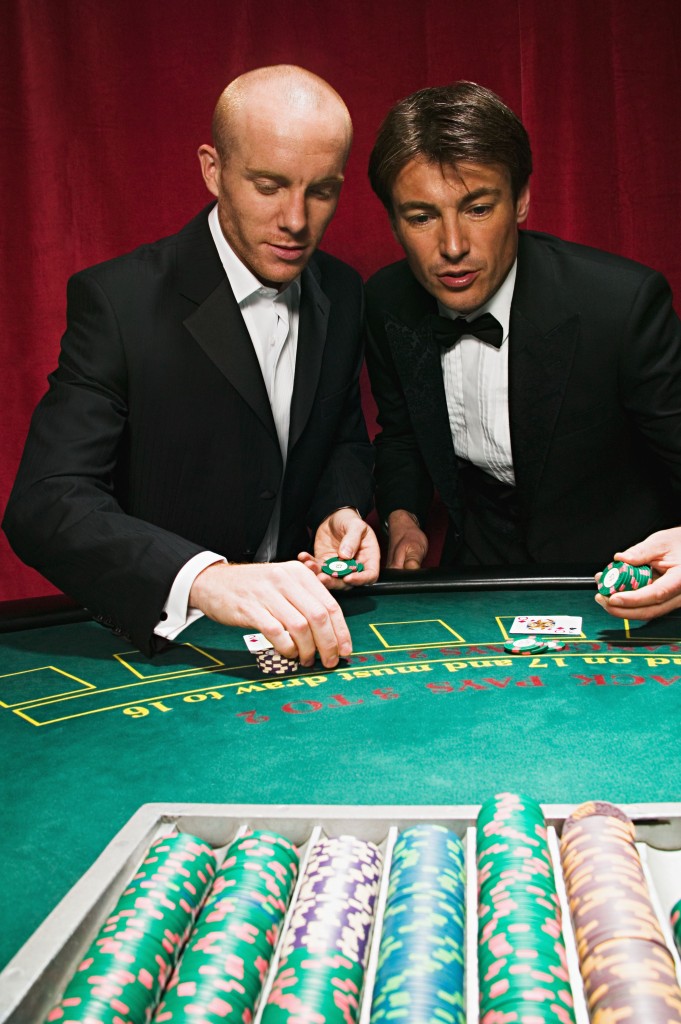 In 2011, Police in the Malaysian province of Sabah seized around 574 computers and gambling machines from over 60 premises used for illegal online gambling. 67 people were arrested in connection with these cases.

The district police chief, ACP Rowell, told a press conference that police had to forcibly enter six of the nine premises as they were locked. However, the lights were still on and gambling machines still working.

He said, “We are sure that owners of those gambling outlets had run away, before police raided the casinos.”

Online gambling is illegal in Malaysia under the 1953 Common Gaming House Act and the 1997 Entertainment and Places of Entertainment Act.

One thought on “Malaysia Cracks Down on Illegal Gambling”