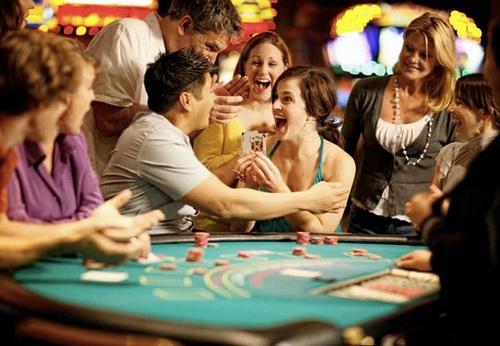 Sky Vegas casino will be holding a 4 day promotion in celebration of the Cheltenham festival.   The promo will run from March 13 to the 16.  Players simply need to play the games linked to the bonuses that are being offered each day to participate.

On March 14, players can win a £500 shopping spree prize or a £500 casino bonus, which can be used on the games Alice in Wonderland, Cleopatra, or Wonder Woman.

On March 15, players can win a trip to Ireland.  To qualify, players must wager £5 on Sky Vegas’ Irish themed slots.

On the final day of the promotion, players who wager on Deep Sea Treasure, Sky millions, or Cash Cauldron have the chance to win a share of £1,000!